Buy Marriott points with a 60% bonus

Marriott have just launched it’s biggest and most lucrative points sale yet. Until 30th June, Marriott Bonvoy members can buy points with a 60% bonus, which is the highest bonus it has offered since its acquisition of SPG. Generally, Marriott restricts the number of points you can purchase to 50,000 points per account, per year pre-bonus. However, under the current promotion, the cap has been lifted to 100,000 points.

Ordinarily, Marriott sell points at US 1.25c per point, meaning if you wanted to maximise the purchase and buy 50,000 points, it will set you back US$625 (A$954). If you took advantage of the current promotion, you would still be shelling out the same amount, but pocket a total of 80,000 points, dropping the price right down to US 0.78c per point. 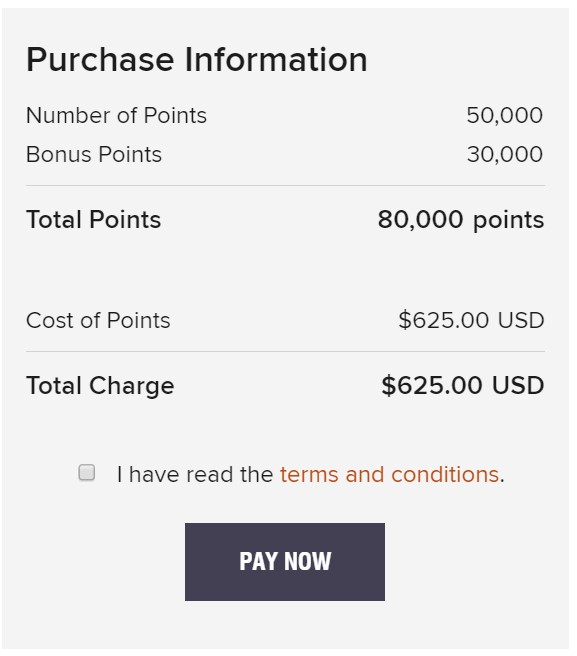 Note that the maximum number of points you can buy per transaction is limited to 50,000 points. So if you haven’t previously purchased points during the year and wish to max-out your 100,000 points cap, you must do this over 2 transactions.

Should you buy Marriott points at this price

This is the cheapest we have seen Marriott sell points, so in that sense it may be tempting to pull the trigger. However, with international borders closed and all around travel restrictions still in place, now is perhaps not the time to be putting money in points.

That said, it is possible that international travel may resume sometime later this year. So with firm travel plans in place and a specific redemption in mind, or to make up the shortfall of a small number of points towards the next redemption, it may make sense to buy at this price.

As a general rule, you get the most value out of your points when you redeem them for stays at Marriott Group hotels. However, the utility of Marriott points go beyond hotel redemptions, as you can also transfer them to more than 40 airline partners.

In Australia, Marriott partners with Qantas & Virgin Australia both, and Marriott Bonvoy members are able to transfer points to Velocity and Qantas Frequent Flyer Programs in the ratio of 3:1 (3 Marriott points to 1 Velocity or 1 Qantas point). 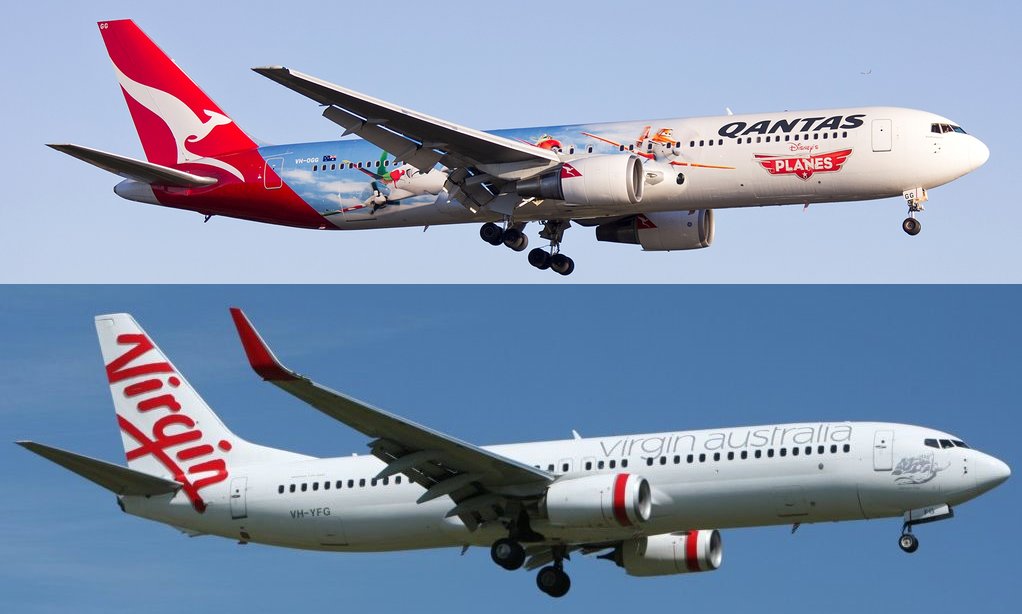 For every 60,000 points you transfer, Marriott sweetens the deal with 5,000 bonus points. (60,000 Marriott points become 25,000 airline points). Having said that, I wouldn’t recommend doing this given how easy it is to earn Qantas & Velocity points in Australia. It may however be valuable if you were planning to redeem points/miles in a program where it’s not very easy for Australians to earn points.

Ever since Marriott introduced peak/off-peak pricing on award stays, the value proposition in redeeming points has markedly worsened. Some of it’s most sought after properties now cost up to 100,000 points per night as you can see below. 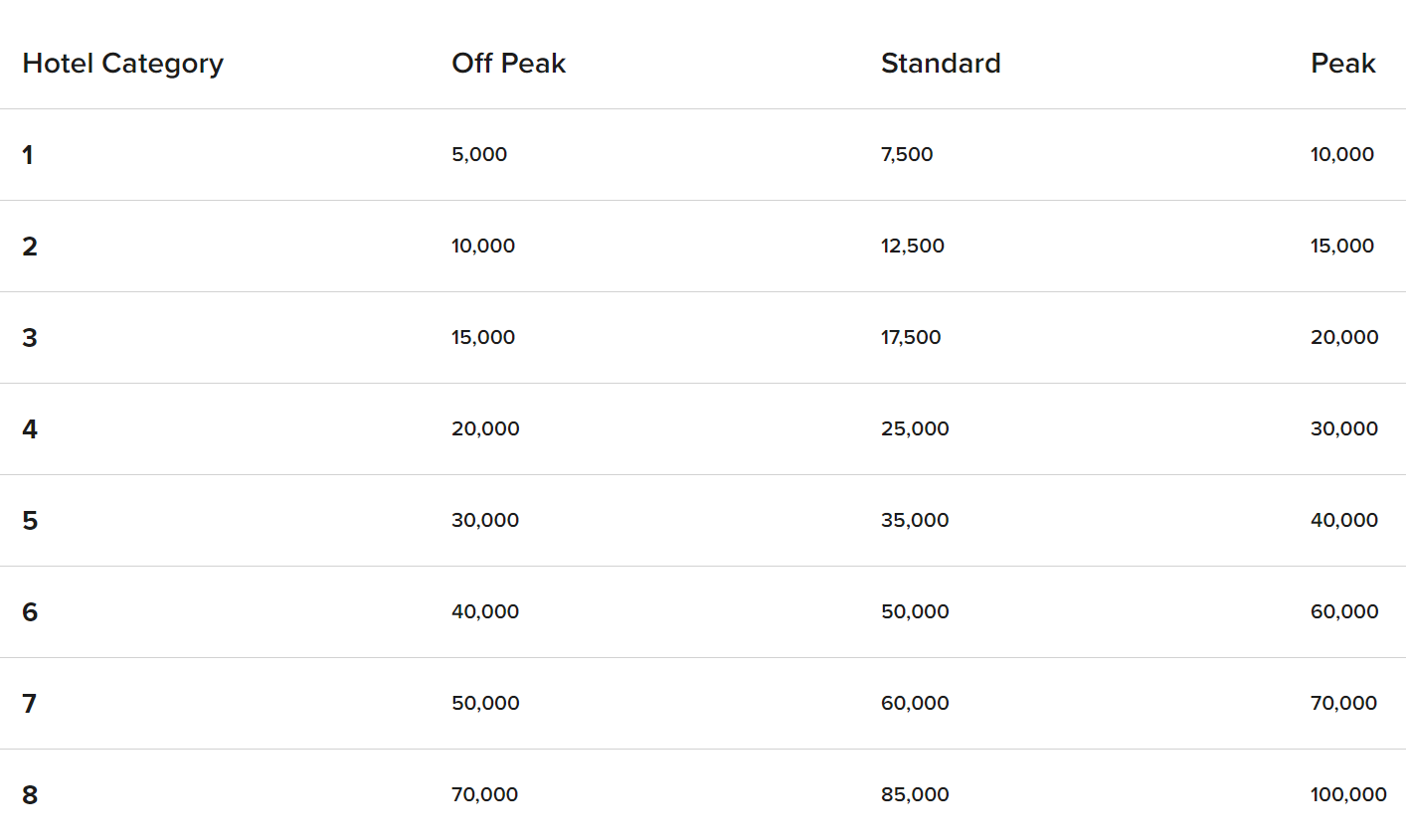 If you buy points under this promotion and redeem them for an off-peak stay at a Category 8 property, you are still looking at paying US$546 (A$835) per night, which is a LOT OF MONEY. However, cash price at many of these high-end properties often tread upwards of US$1,000 per night, in which case you can come out ahead buying points at the current promotional price.

Marriott have repeatedly assured they will continue selling points. They offered 50% bonus on the last promotion, so the current offer is undoubtedly an improvement on that. Like I said, at this price, it may be ok to pick up points selectively. Personally speaking, I will be giving it a miss.

If you are not familiar with Marriott Bonvoy program & would like to learn more about it, check-out my in-depth review over here.

Are you considering buying points at this price? Leave a comment below. 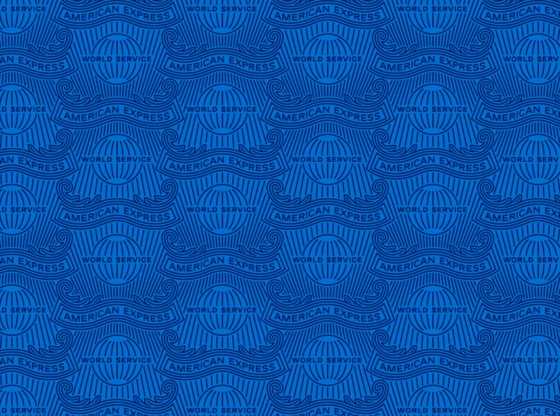 Stack these Amex promotions and… 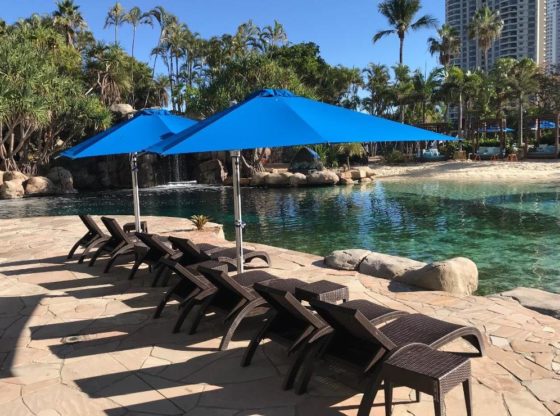 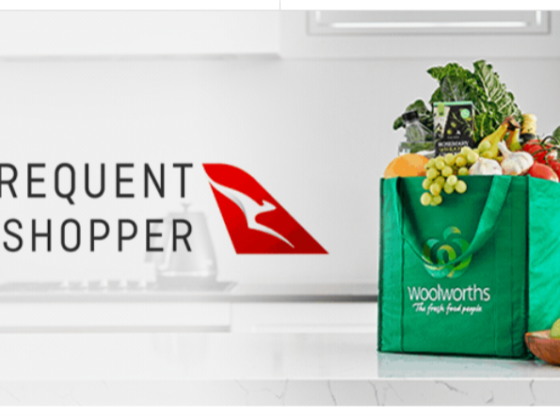 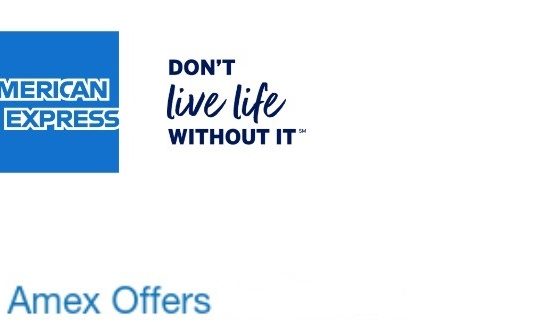 Earn bonus points with these… 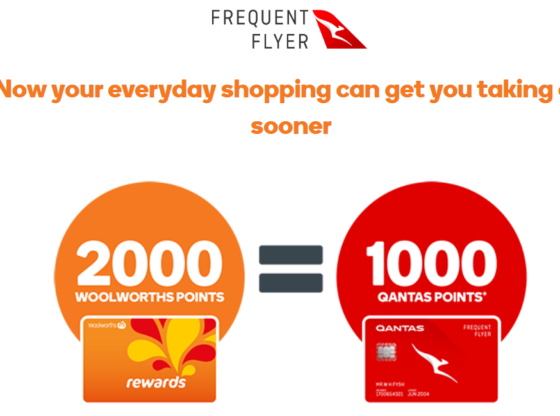 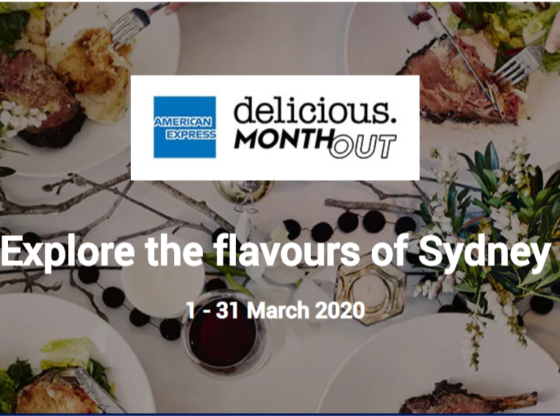 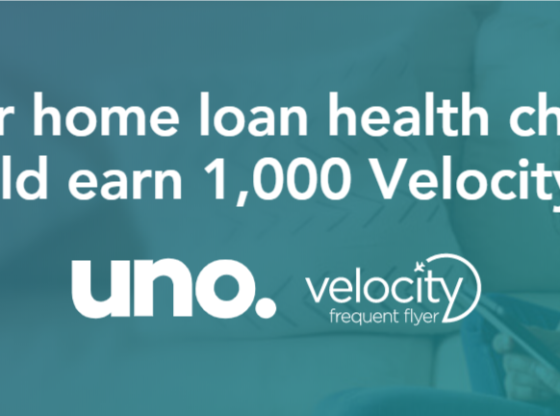 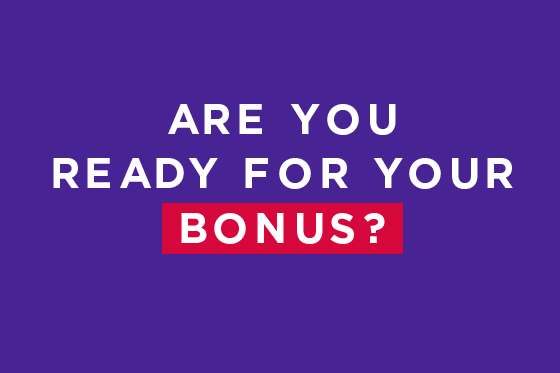