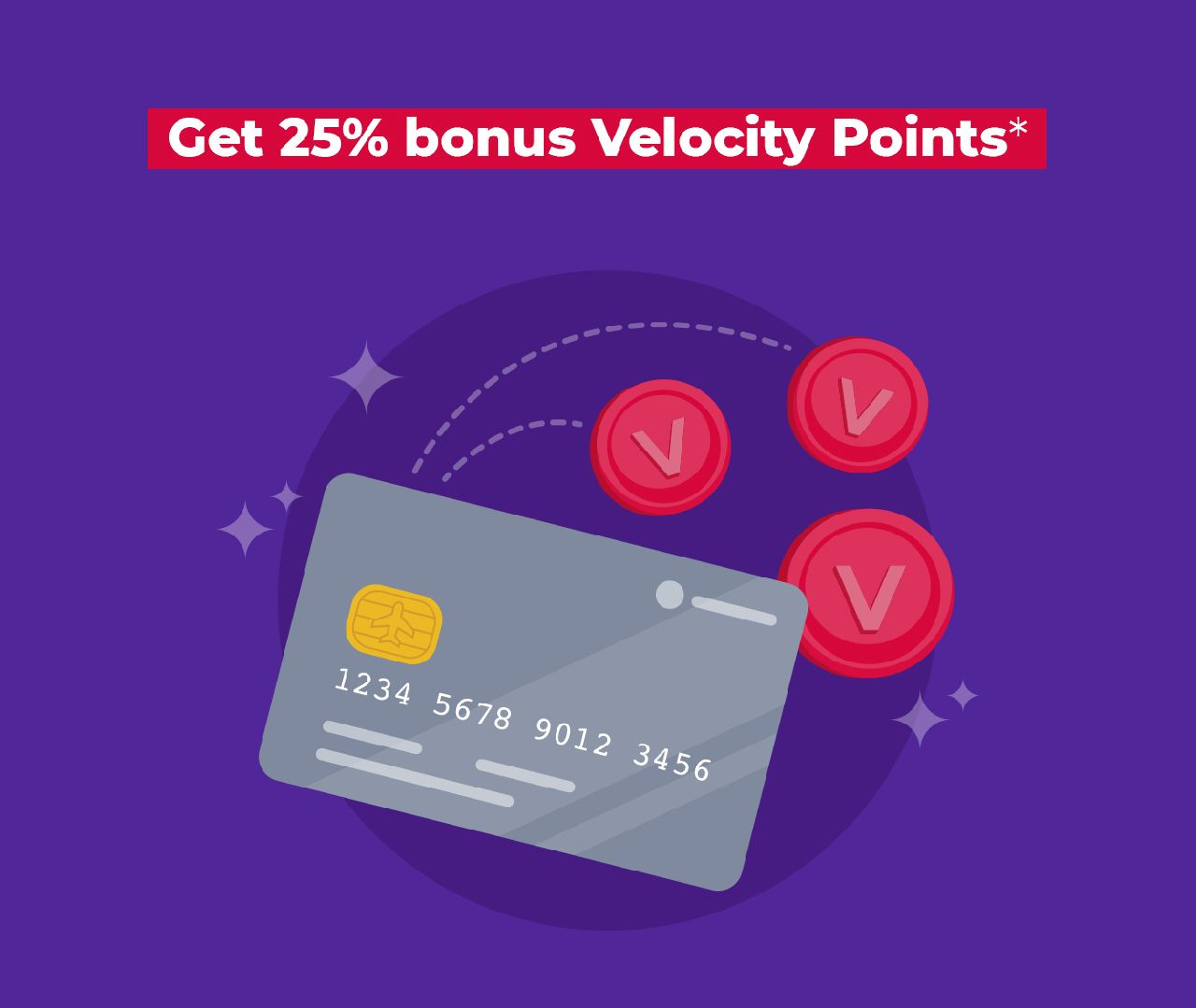 It’s hardly a secret that the appetite for earning Velocity points took a significant hit when Virgin Australia fell into administration and Velocity redemption’s were suspended in April. Since then, Velocity have restored the ability to redeem points on limited number of domestic flights for travel starting 1st September, but I suspect many members are still not prioritising earning Velocity points.

To address this and re-engage members, Velocity have launched a new promotion and are offering 25% bonus points on eligible directly Velocity points earning cards. Note that the offer does not apply to cards that earn transferable points, such as Membership Rewards points which can be transferred to Velocity Frequent Flyer Program. 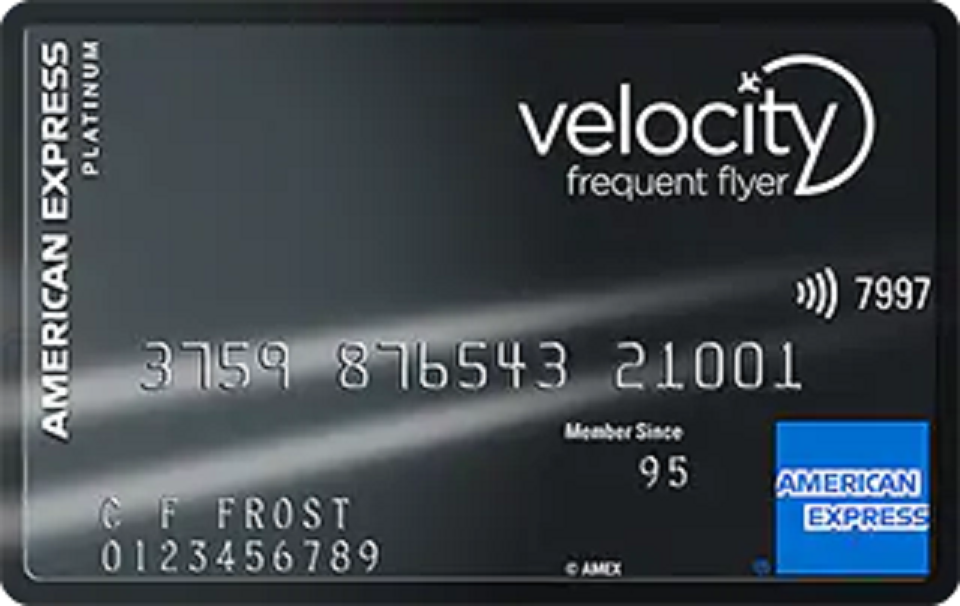 The offer appears to be targeted and is limited to first 50,000 cards that save the offer. So if you have been targeted and would like to take advantage of this offer, I suggest you check your email and save it ASAP.

If you have more than 1 Velocity points earning card, you can save it on multiple cards as long as it’s within the 50,000 card limit.

The offer is applicable to following eligible cards:

The offer is subject to certain Terms and Conditions which you can read over here.

Although Velocity Frequent Flyer Program was NOT in administration, there is no doubt members were concerned about the fate of their points when the airline went into administration. To that end, it’s reassuring to see the sale progressing smoothly thus far. The appointed bidder, Bain Capital have publicly affirmed their commitment towards Velocity and promised to invest and improve the program, which has been quite a money spinner for Virgin Australia over the years.

Although there are no guarantees, provided that Bain Capital are appointed owners of Virgin Australia, I am confident that Velocity points, and by extension the Frequent Flyer program itself, remain extremely valuable. The best use of frequent flyer points are generally for redeeming business and first class seats on long haul flights, although with international travel likely to remain suspended for a very long time, there is no harm in temporarily redeeming them for domestic travel around Australia.

Do you plan to take advantage of this offer? Leave a comment below. 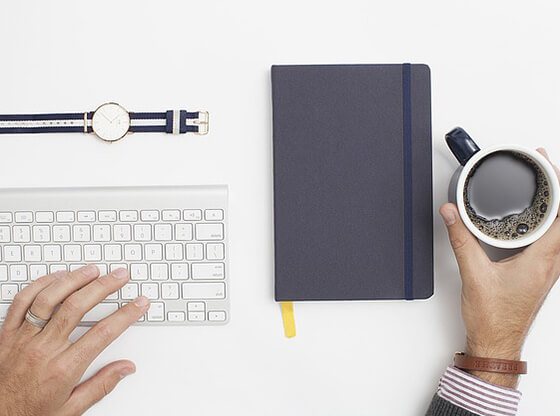 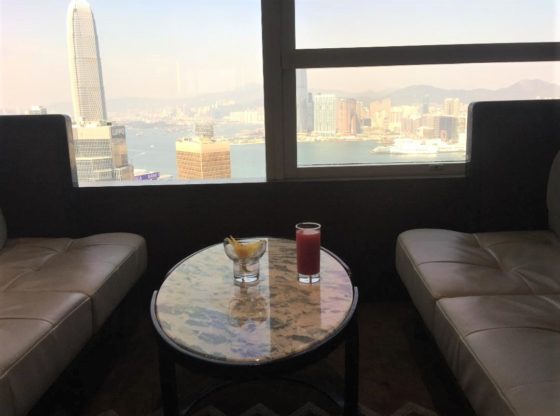 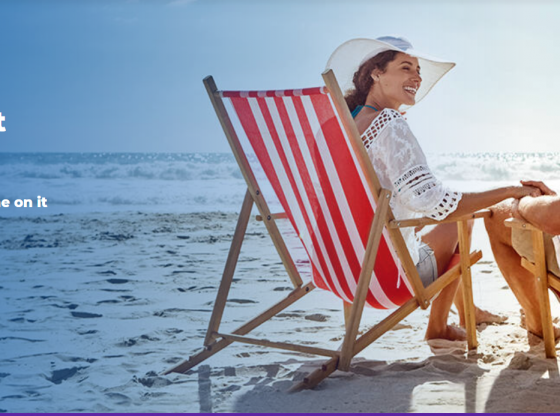 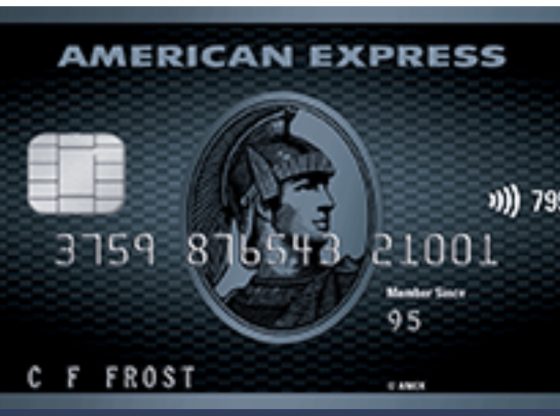 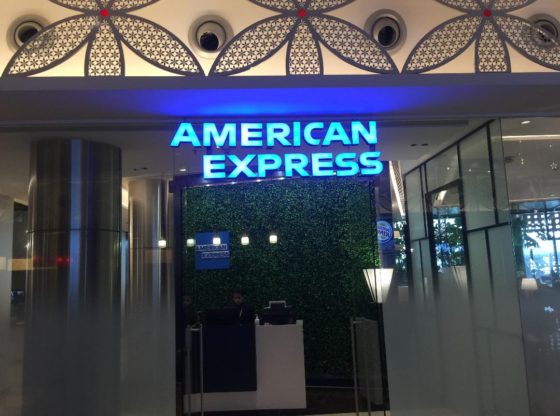 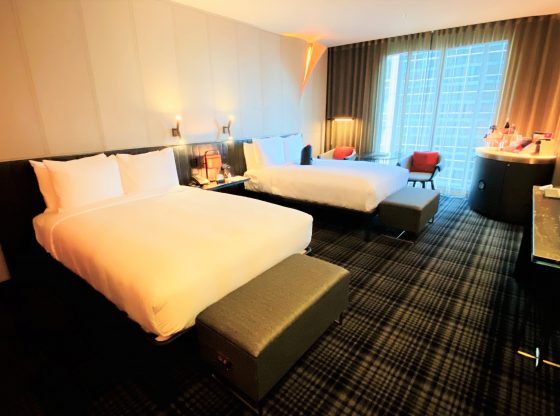 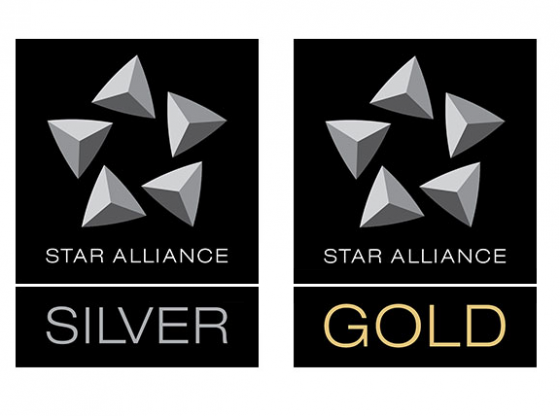 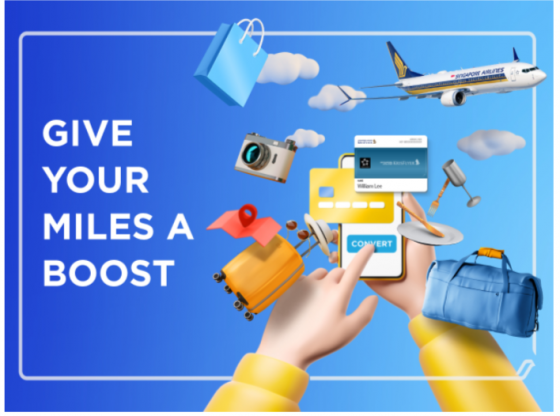 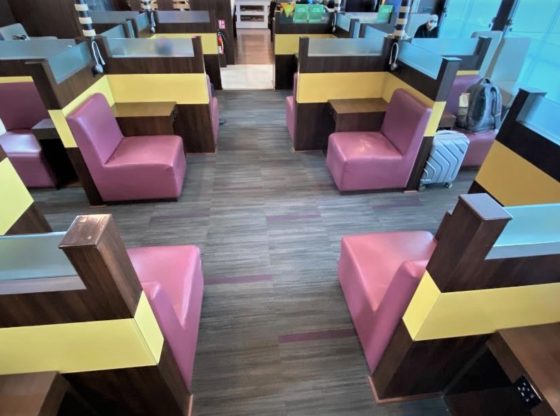