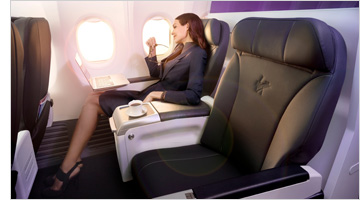 Redeeming your Velocity points for reward seats on Virgin Australia is about to get expensive. You could even call this, devaluation by stealth. The reason I say that is because there is no actual increases to the number of points required, rather, Virgin wants you to part with more of your cold hard cash, substantially in some cases.

Velocity have sent emails to members overnight, advising them of upcoming changes which take effect on 8th January 2020. Reward bookings made on or after this date for flights on Virgin Australia will be subject to increased carrier charges, as seen below: 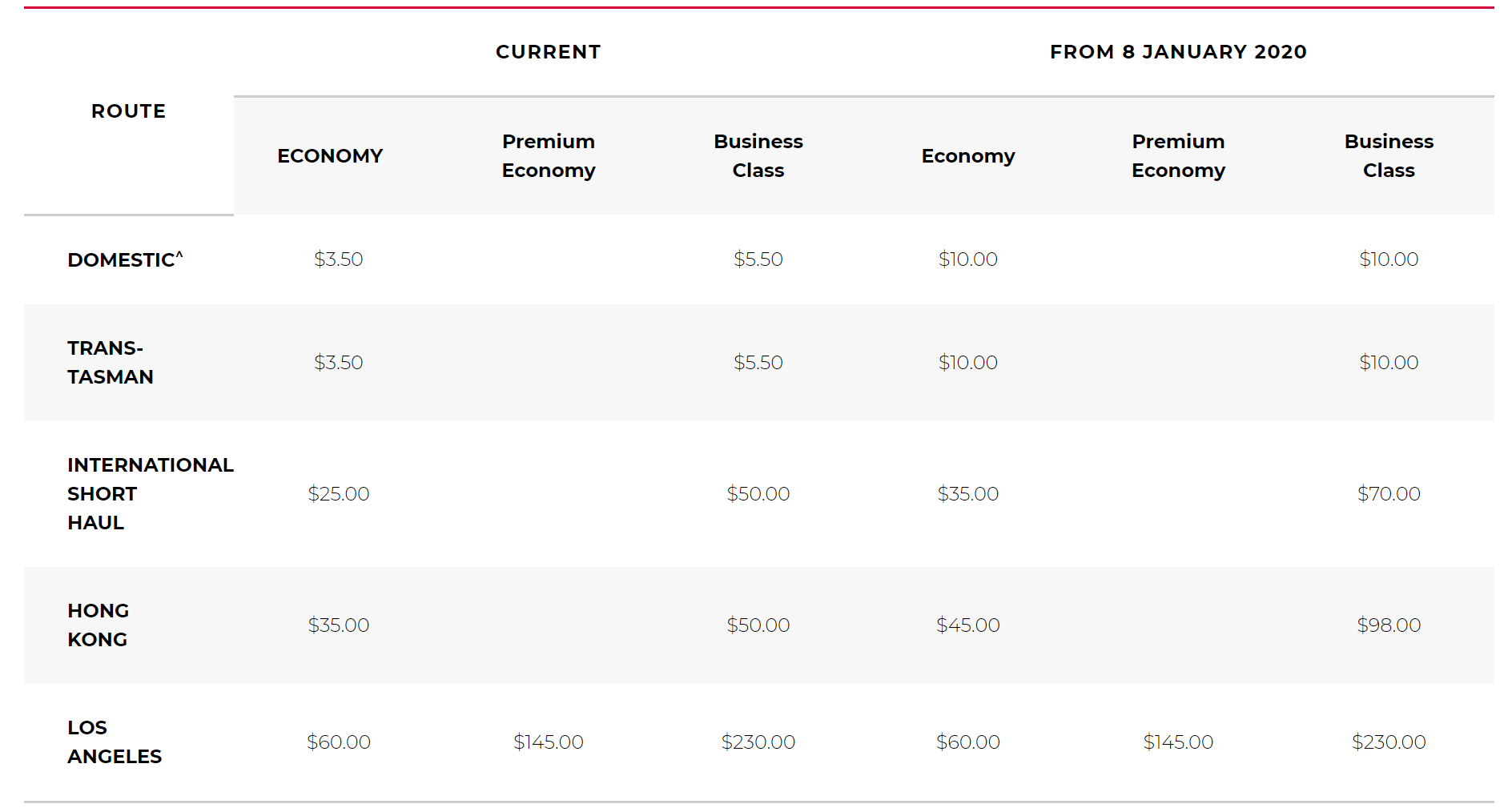 As you can see above, the hardest hit are those redeeming flights to Hong Kong in business class, where carrier charges are rocketing from $50 to $98, a whopping 96% increase. Mercifully, flights to Los Angeles have been spared, although that’s more a function of existing charges already being very high, rather than a sign of Virgin’s benevolence.

Here, I should point out that these changes are only applicable on flights operated by Virgin Australia, redeeming Velocity points on partner airlines such as Singapore Airlines, Delta, Hong Kong Airlines and so on remain unaffected.

It’s never nice to see an airline devalue it’s frequent flyer program. The strange thing is that it comes hot on the heels of Qantas’ own devaluation which took effect last month, where Qantas actually slashed the cash payment on many of it’s economy class redemptions.

I understand that Virgin Australia is a very different airline, they are currently experiencing financial turmoil and are desperate to turn things around. Nevertheless, these additional carrier charges being brought-in are hefty, and in some cases heavily exceed what Qantas charges on same route.

It’s also worth remembering that Virgin had already increased carrier charges earlier this year, so those announced late last night make this twice in 2 years, which is not a good look at all. As a result of these back to back increases, the cash payable on a business class redemption to Hong Kong, has gone from around $81 at the end of 2018 to a ginormous $189, come 8th January 2020.

All bookings made prior to 8th January will be subject to the current, lower carrier charges, so if you were planning on redeeming your Velocity points, you should do that ASAP.

What do you make of these changes? Will this deter you from collecting Velocity points? Leave a comment. 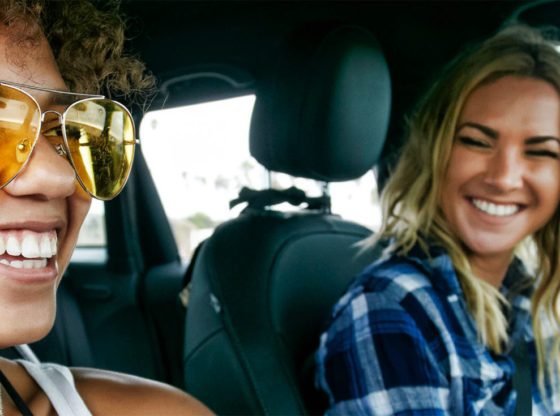 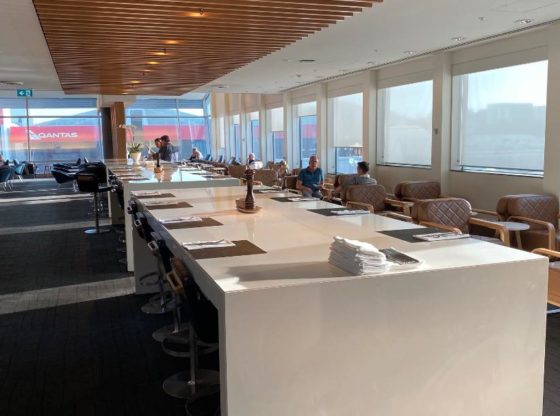 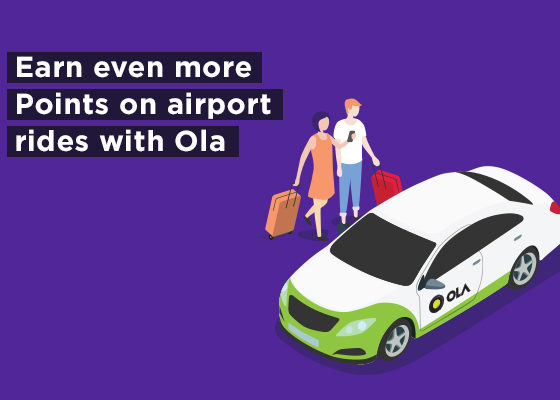 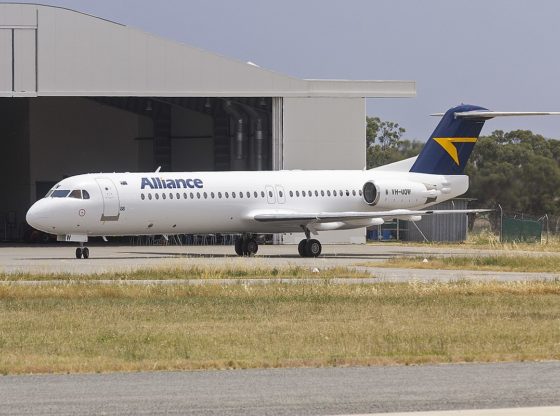 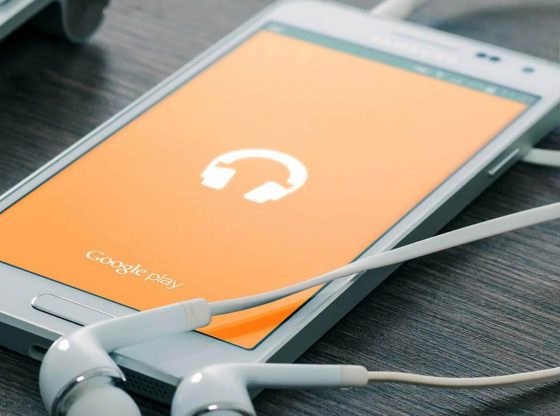